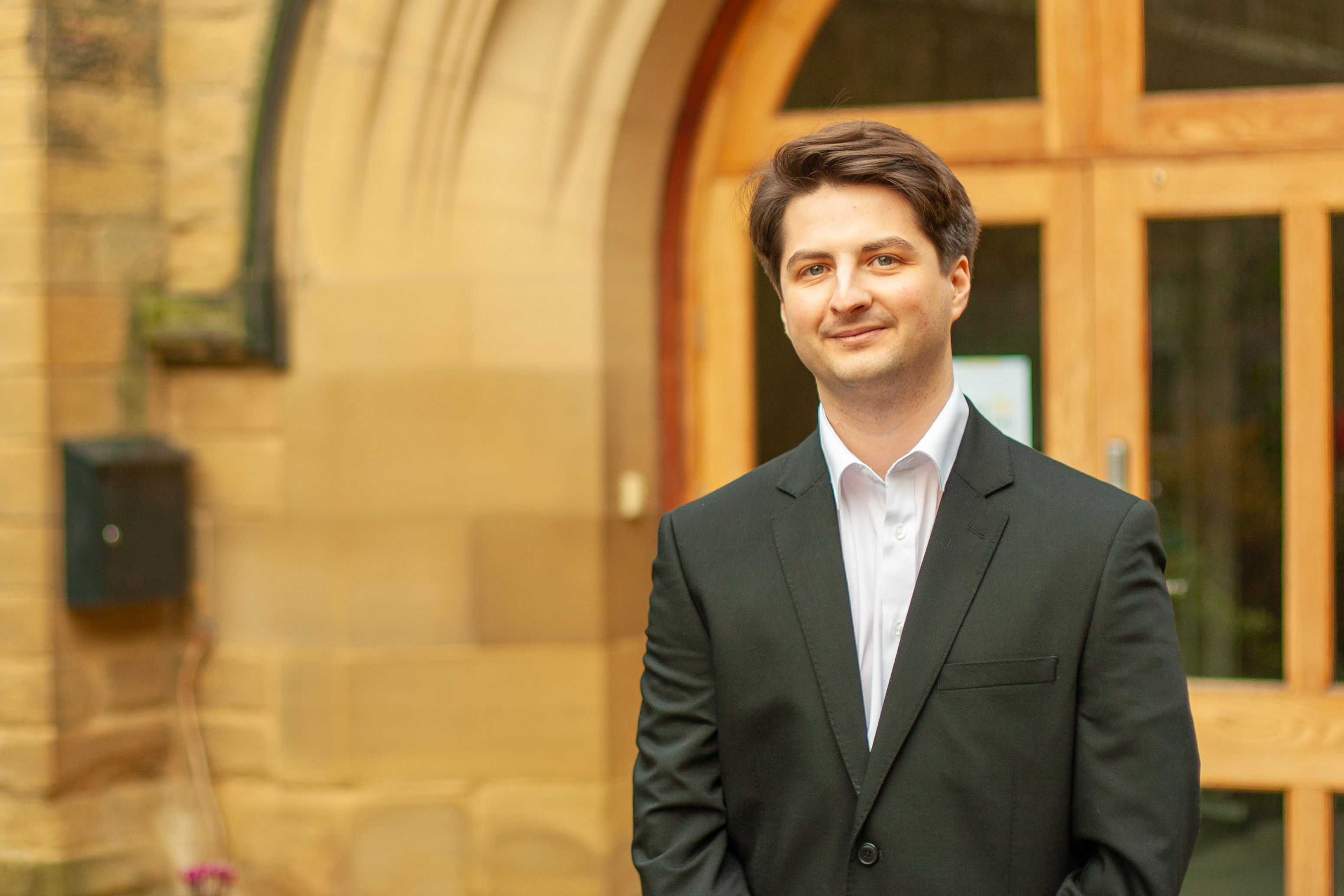 Tom Hancock has been chosen by the Members of Berwick-Upon-Tweed Liberal Democrats as their candidate to stand for the seat at the next General Election.

Tom has a record of activism in Berwick-Upon-Tweed, campaigning alongside Julie Pörksen and Lord Beith at previous General Elections.

Chosen during a packed selection meeting on Saturday, Tom will stand in a seat with a long history of Liberalism.

Speaking after his selection, Tom said:

“I’m delighted and honoured to be selected as the Liberal Democrat candidate for Berwick-Upon-Tweed.

“I will be a strong voice for Berwick, making sure that, as your MP, the issues that matter to you are heard in Parliament.

“We currently have an MP who is obsessed with Brexit’s political games. She is happy to join forces with hard right Brexiteers like Boris Johnson and Jacob Rees-Mogg to row with their own Government, all at the expense of our local services and people.

“Across Northumberland we’ve seen underfunded schools in dire straits, closures to rural healthcare facilities, threats to our train services and the introduction of a flawed universal credit system which will drive even more families into food banks.

“It is a record of Conservative failure that could not be further from what Berwick-Upon-Tweed needs and deserves.

“I will demand better, speaking out for residents from every town and village to promote a fairer and better Berwick.”