Vote to save our NHS

Over the last few weeks and over previous months, while fighting to save beds at Rothbury Community Hospital many people have told me how much you value and rely on our NHS. But people are scared the NHS is being systematically run down by the Conservatives, and won’t be there for us all in years to come. 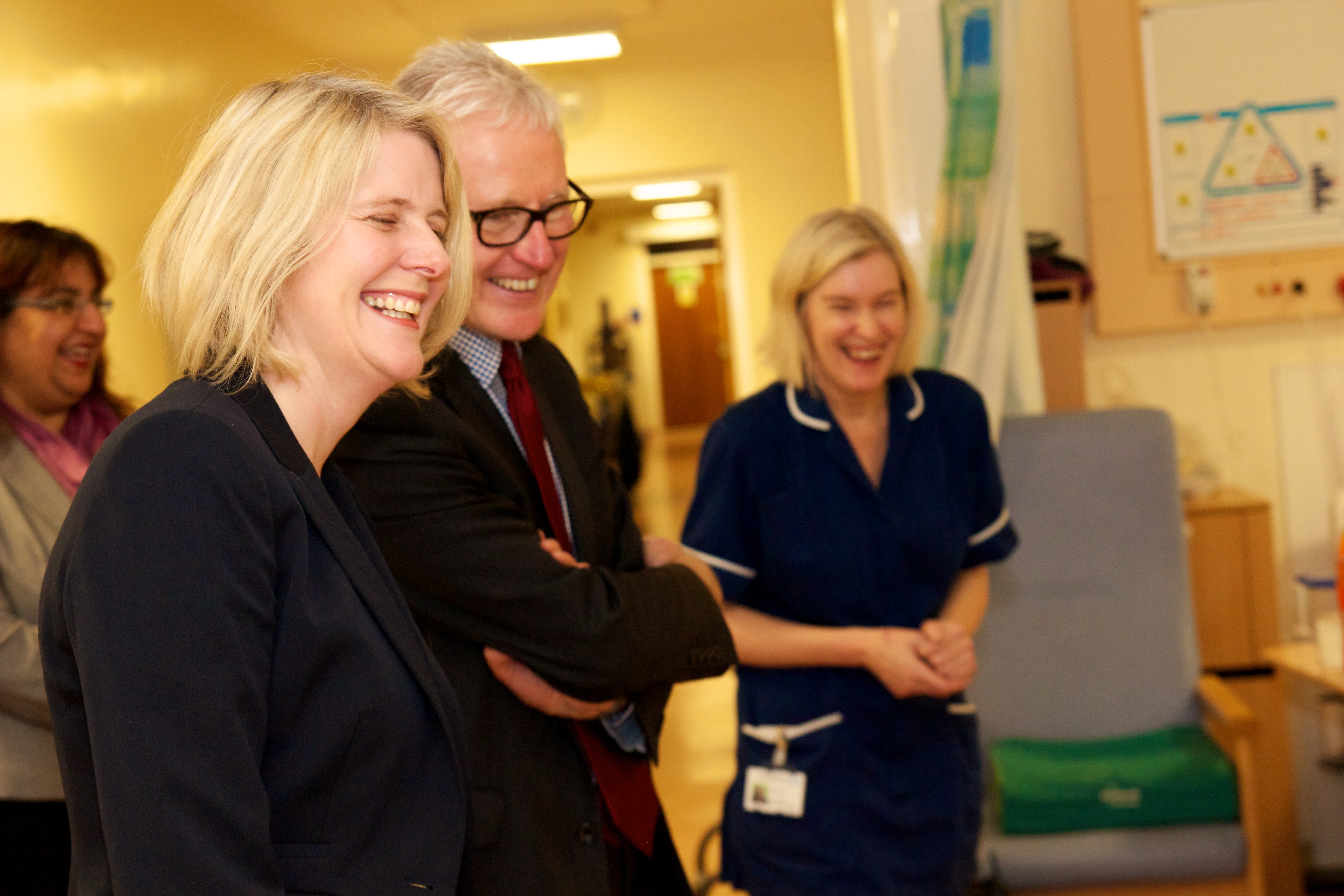 I want to be able to reassure you. To tell you that the NHS is safe, that no Government will be cruel enough to take away our healthcare service, to cut, cut and cut again until there’s nothing left.

But I can’t give you that reassurance.

Many of us have witnessed the increasing pressure on our NHS. I’ve heard from people who have had to wait for hours in pain for an ambulance, then waiting even longer once at A&E. Others have had long-awaited much-needed hip operations cancelled due to lack of beds. Yet my Conservative opponent described the threatened Rothbury Hospital beds as “underused” – beds people in Coquetdale rely on for rehabilitation and end-of-life care.

People tell me they don’t want an MP who only thinks about their party – they want an MP who thinks first and foremost about the people they represent. For me, meeting, listening to and supporting people is at the heart of how I work. I’m pleased that my party, the Liberal Democrats, has proposed a 1p tax increase to fix health and social care. No-one likes tax increases, but this money would restore and strengthen the NHS we all rely on.

We need an MP to listens to local people and who fights for local people, not an MP who follows the party line regardless and described herself as “Conservative Lobby Fodder”.  I will never stop fighting on your behalf to protect local services for you. Please give me your vote on Thursday 8 June.

PS: If you are thinking of voting tactically and are wondering if your vote can make the difference in beating the Conservative locally - it can - see www.tactical2017.com