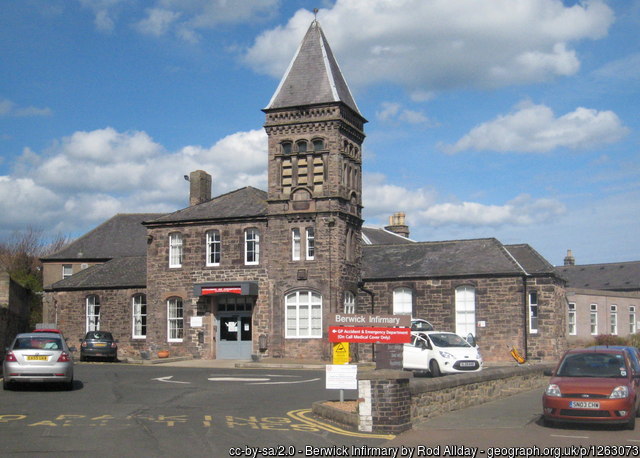 Berwick Liberal Democrats are calling on the Government to urgently look into plans for a new health and leisure facility in Berwick-Upon-Tweed.

Many residents have contacted the Berwick Lib Dem team in recent days about proposals to replace the Berwick infirmary with a new facility in Tweedmouth, built in conjunction with a leisure centre, rather than rebuilding a stand-alone hospital.

Lord Beith, Berwick’s Liberal Democrat MP for over 40 years, has intervened on behalf of concerned residents. Over the weekend he has put forward an urgent question to the Government, asking:

“what assessment they have made of proposals to replace the Berwick Infirmary with a new facility in Tweedmouth, built in conjunction with a leisure centre, rather than rebuilding on the existing site, and whether appropriate consultation has taken place?”

In 2013, the Liberal Democrats worked hard to help secure funding for a new hospital on the existing Infirmary site. Plans were also underway last year for a separate leisure centre on the existing Swan Centre Site.

Like many locals, we are concerned that plans to redevelop these two services in tandem will result in more limited healthcare facilities for Berwick. We also do not want to see this proposal pushed through without the views of residents being properly considered, which is why we’ve called on the Government to urgently assess whether the consultation which has taken place was appropriate.